Steven B. Smith
The Alfred Cowles Professor of Political Science at Yale, he is the author of several books on Hegel, Spinoza, Leo Strauss, and Isaiah Berlin. His most recent book is “Modernity and its Discontents.” The lecture is drawn is from a forthcoming book titled “In Defense of Patriotism.”

Free and open to the public. Carlos Frankel is James McGill Professor of Philosophy and Jewish Studies at McGill Uiversity in Montreal. His publications include From Maimonides to Samuel ibn
Tibbon: The Transformation of the Dalālat al-Ḥā’irīn into the Moreh ha-Nevukhim (Hebrew, Magnes Press, 2007), Philosophical Religions from Plato to Spinoza: Reason,
Religion, and Autonomy (CUP, 2012), and Teaching Plato in Palestine: Philosophy in a Divided World (Princeton University Press, 2015). He is currently writing a book on the
purpose of philosophy and a family memoir.

Sponsored by the Daniel WEbster Project and the Jewish Studies Program.

Free and open to the public 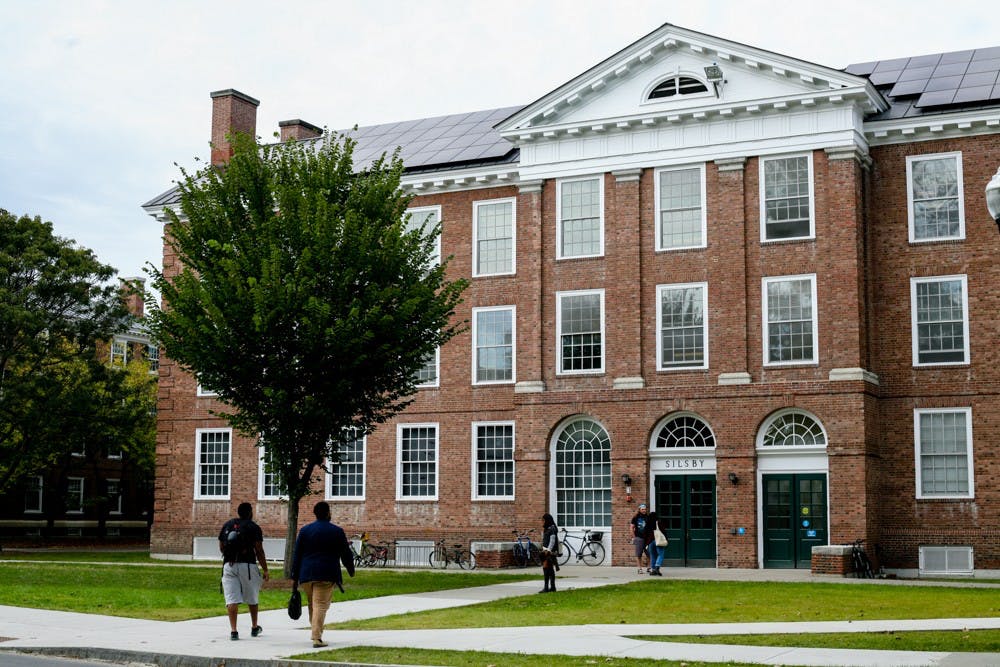 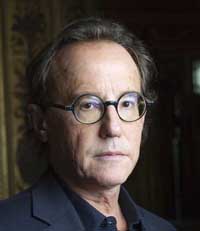 Free and open to the public

The Daniel Webster Project in Ancient & Modern Studies aims to bring the perspectives of classical learning to bear on debate about matters of permanent moral and political importance.