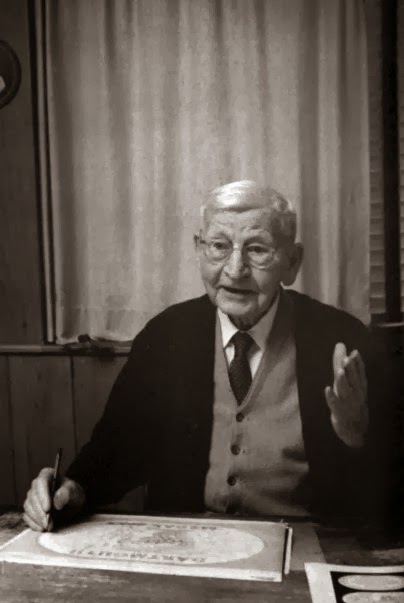 The 40th Dartmouth Medal was awarded by the American Library Association on January 26 to Mammals of Africa, a six-volume magnum opus that describes in detail every land mammal on the continent. Since 1974, the Dartmouth Medal has been awarded annually (except on two occasions) to the most significant reference book published that year. Past recipients have included Encyclopedia of Human Rights (2010), Women in World History (2001), Encyclopedia of Southern Culture (1990), and International Encyclopedia of Psychiatry, Psychology, Psychoanalysis and Neurology (1978). This scholarly acknowledgement is better known in the academic and library communities than among the general public. The authors are honored, and their publishers use the award to help market and promote books that appeal to a more limited market, mainly libraries and scholars.

The Dartmouth Medal was the idea of Dartmouth's Dean of Libraries, Edward Connery Lathem (1926-2009) who was a member of the library staff from 1952 through 1978.  In 1973, Lathem proposed that Dartmouth establish "a national award 'to honor achievement in creating reference works outstanding in both quality and significance.'" The Trustees authorized the award that year, which also marked the 200th anniversary of the appointment of Dartmouth's first Librarian. Ninety-year-old Rudolph Ruzicka (1883-1978) who was then living in Norwich, Vermont, was commissioned to design the medal.  Born in Bohemia (now the Czech Republic), Ruzicka immigrated to Chicago in 1893, studied at the Hull House School and the Art Institute of Chicago, and then moved to New York for further study. Ruzicka was renowned as an accomplished illustrator, printmaker, and book, medal, and typeface designer.

Instead of the more conventional circular medal design, Ruzicka chose an oval shape having a flattened the top and bottom for the Dartmouth Medal. The resulting edge allows it to be stood upright for display unlike a circular form.  On the obverse, Ruzicka placed the profile of Athena, the warrior-goddess of the arts.  Wearing a battle helmet, Athena is surrounded by olive branches that acknowledge her gift of olives to Greece.  Although the olives create an appealing, stylized backdrop, Ruzicka acknowledged that olives don't grow that way.  However, "I did find a Greek vase with just such treatment," he said, "so I had a precedent, you see." The pine sprig at the bottom, an ancient symbol of creativity, can also be seen as a reference to the place where the medal originated.

For the reverse, Ruzicka created a border by adding an interior oval that echoes the shape of the medal.  The American Library Association is linked to the award in the border.  For the primary design, Ruzicka eliminated an image in favor of text identifying the characteristics of a book for which the Dartmouth medal is awarded.  A designer of typefaces and a graphic artist, Ruzicka understood that a clear, elegant typeface that expresses a noble idea was as effective as an image. Having spent a lifetime exploring the appearance of things and words, Ruzicka's design for the Dartmouth Medal combines both with clarity and beauty.